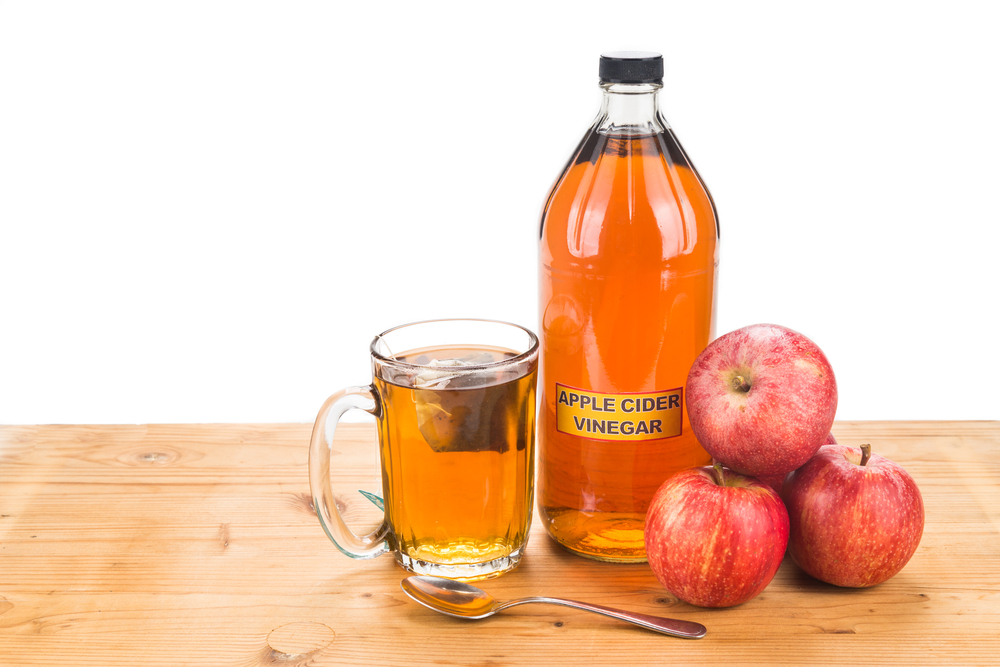 Your friends SWEAR by Apple Cider Vinegar. There are claims it to helps everything from weight loss to stomach problems, but after you take a swig, you want to make sure it isn't all hype!

Let's start with the taste, not super delicious...but, you can mix it into a shake or dilute it in water to help with the potency of the taste.

When people make one change to their diet, they are likely to make other healthier choices, which might explain the energy increase some people report feeling. There aren't any studies backing up that apple cider vinegar has any effect on energy levels right now.

Vinegar kills bacteria and prevents it from multiplying. It might help if you are starting to feel a little sick, or topical bacteria/infection such as warts, or fungus.