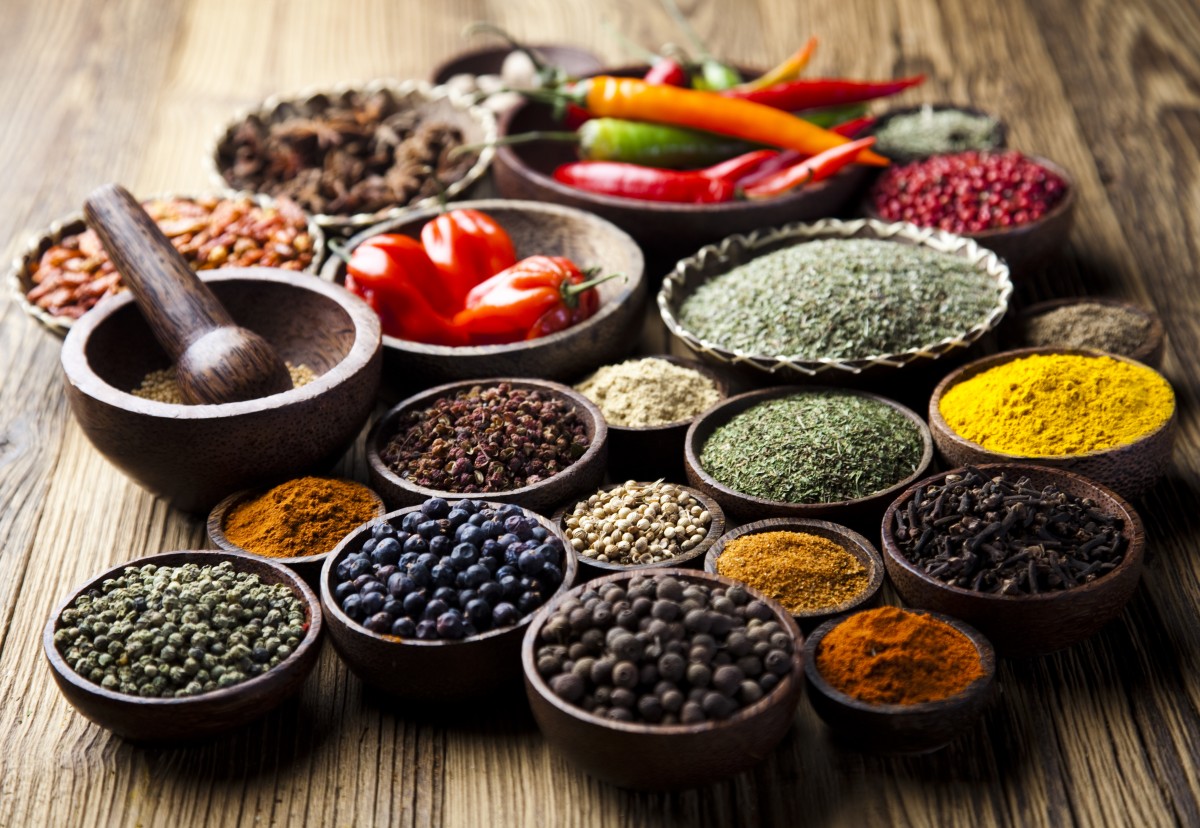 People of the World, Spice Up Your Life!

We all hear of different things we need to add to our diet, but seriously…start adding turmeric. Although it’s not widely known, this little plant-derived spice packs a big punch. Most commonly found in Indian curry, the health benefits of consuming turmeric are practically endless. Most commonly known for its anti-inflammatory uses, turmeric also has been known to prevent an array of diseases:

Cancer- Lab studies have shown turmeric to be just as effective as pharmaceuticals in preventing and treating colon, oral, mammary, prostate, and esophageal cancer. Not only is this a natural alternative to pharmaceuticals, but its use also comes with little to no side effects.

Alzheimer’s- The chemical makeup of turmeric extract allows blockage of beta-amyloid formation, which is the culprit responsible for plaque buildup and obstruction of cerebral function that causes Alzheimer’s disease.

Arthritis- Like we mentioned, turmeric’s claim to fame is its ability to prevent inflammation. Arthritis prevention and alleviation is one of turmeric’s most notable benefits in numerous studies.

How Do You Get More Turmeric in Your Diet?

Unless you’re a curry lover, this may seem like a difficult task. High doses of turmeric can also be consumed through turmeric tea, which can be easily made by boiling water and straining ground turmeric (which is found in any local store). If you’re not a fan of either, head to a health food store and buy one of the many capsule or tablet forms available. Turmeric is also the yellow coloring in mustard, but unless you’re planning on downing an entire bottle of mustard (please don’t) we recommend other forms!