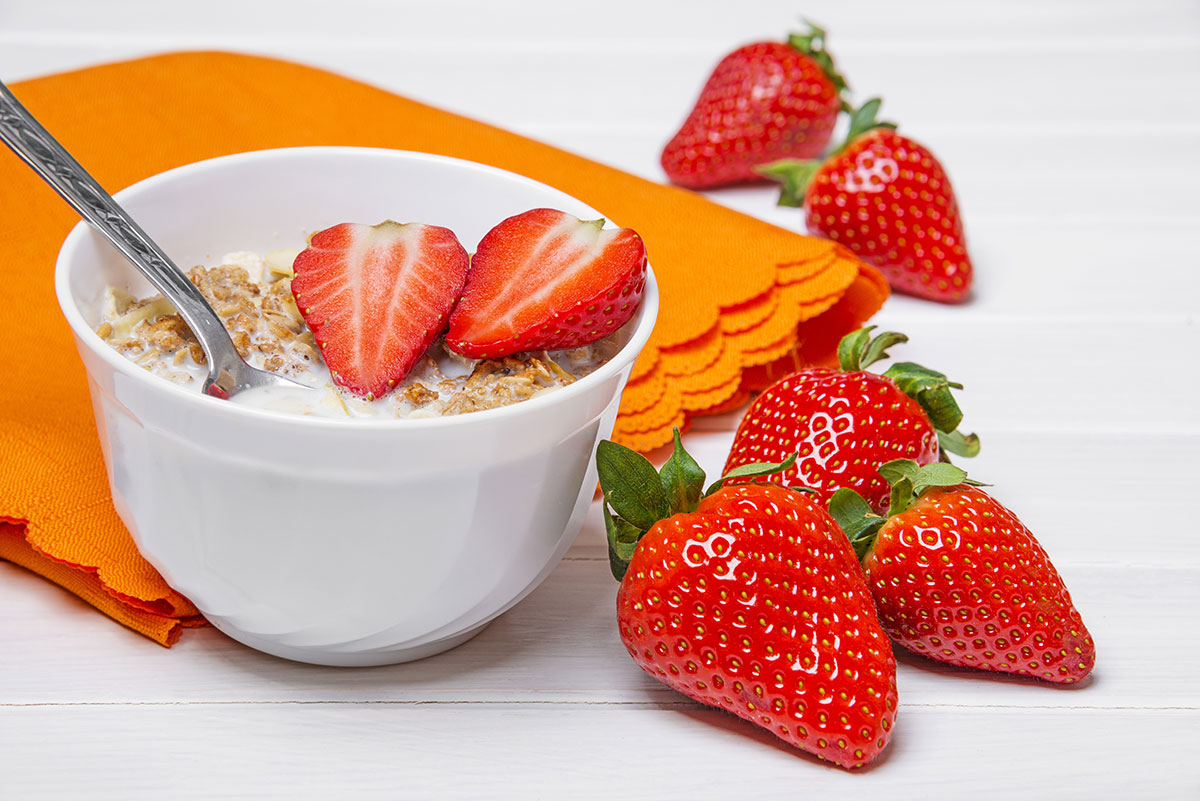 Both of these brands offer similar products, and market themselves as a healthy brand for those looking to maintain a healthy weight. We will compare the two and see which is the Nutrish Mish Pick in Food Court!

They will be judged on these categories:

Both have rice listed as their first ingredient, but Kashi does boast organic rice. They both list wheat as a second, although Kashi uses organic hard red wheat which is known for having higher protein content. Special K’s next ingredient is sugar, while Kashi’s is organic dried cane syrup. While both are sweeteners, Kashi’s is far less processed and can still yield more nutrition then plain old table sugar. Next up Kashi delivers strawberries (that is the best part of the cereal isn’t it?) while Special K give us sugar syrup. T

The ingredient list is ordered from most to least, so off the bat we know special K is going to have less strawberries and more sugar. Kashi has organic brown rice syrup as its next ingredient, which is a sweetener but much better quality than brown sugar (which is sugar mixed with molasses). Special K does fortify their cereal with vitamins, but that can be debated if it is a positive or not.

Protein: Protein keeps you feeling full so the more the better, especially in a food that is primarily carbohydrate like cereals.

Fat: Both have zero

It’s not always about less is more, but 46g is a bit on the high side

Fiber: Helps to keep you full!

Special K- 110 per cup and Kashi is 200 per cup…contrary to popular belief, less isn’t always better! Calories are a way of measuring energy, so in the morning you would want a good amount of energy…but we need to see where these calories are coming from, which means we need to look at proteins, carbs and fats as well.

Overall Kashi is a healthier product and is the winner of food court.  For those of you who are brand-loyal don’t fear, Kashi is owned by Kellogg’s, they are just marketing to different people!