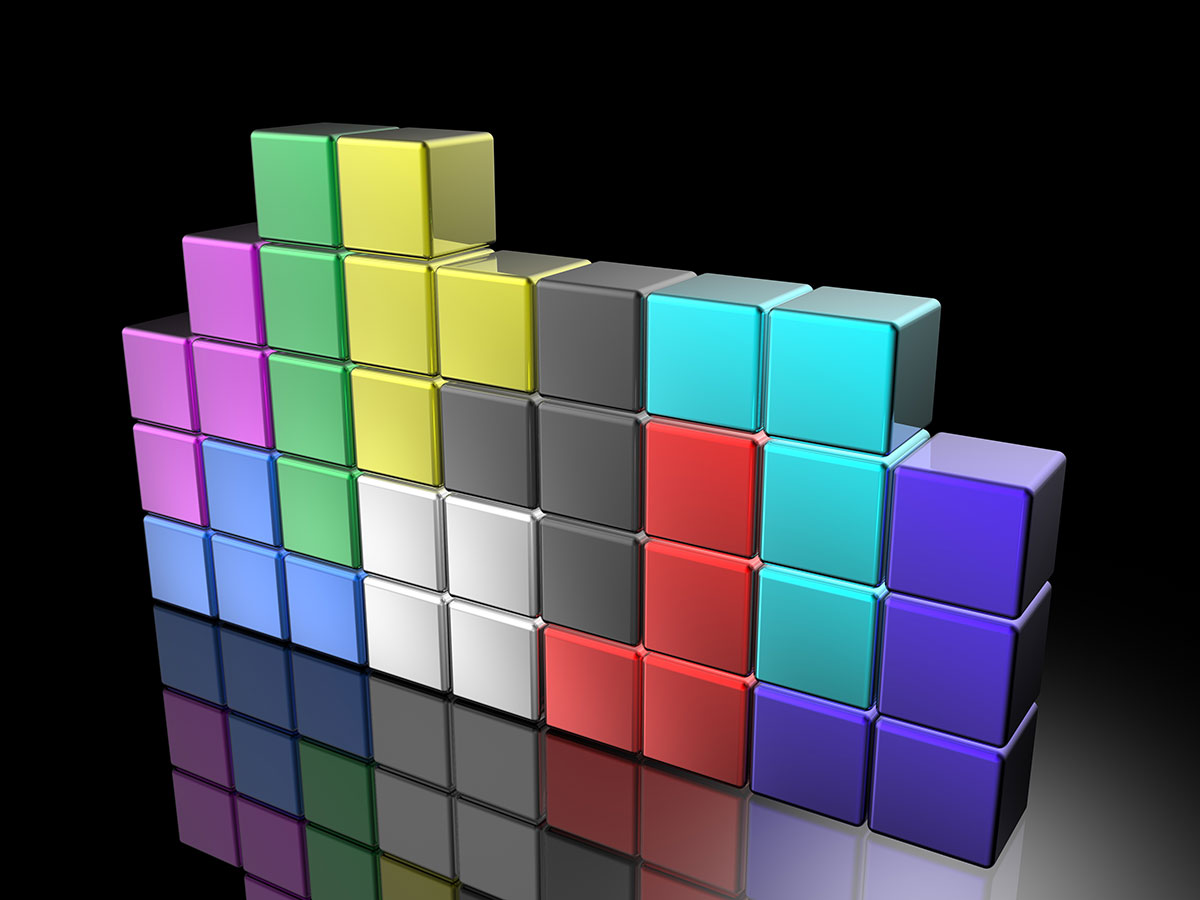 Are Cravings Getting the Best of You? Play Tetris!

You have your baby carrots al la low fat ranch ready to go, and right next to your colorful orange bag of veggies is the left over cake from your party this weekend. No matter how crunchy the carrot, or how much you want to lose those last 10 lbs., all you are focused on now is how much you want the freakin cake!

A recent study found that grabbing your cell phone and playing a game of Tetris might be the answer to kill your cravings. Jackie Andrade from Plymouth University in the UK coauthored the study and said they chose something to disrupt the craving that was interesting, demanding and highly visual.

They asked 119 college aged students (mostly female) to describe what they were craving at the moment and how badly. Ten were craving caffeine, and 58 wanted a food or drink. They were told to play Tetris for three minutes. Half of the group played while the other half had an error message load when they attempted to play the game.

The cravings weakened faster for the group who was able to play vs. the group who was not. For those of you who have played a game like Tetris, it requires concentration and forces your brain to focus on the shapes and not on food.

Next time you have a craving; instead of giving in right away, try any task that involves multiple senses, such as a game, puzzle, dancing to music, etc. This disrupts and refocuses your brain patterns giving you control of your food, and your bag of baby carrots.