“Help From A Nutritionista” In Long Island Weekly 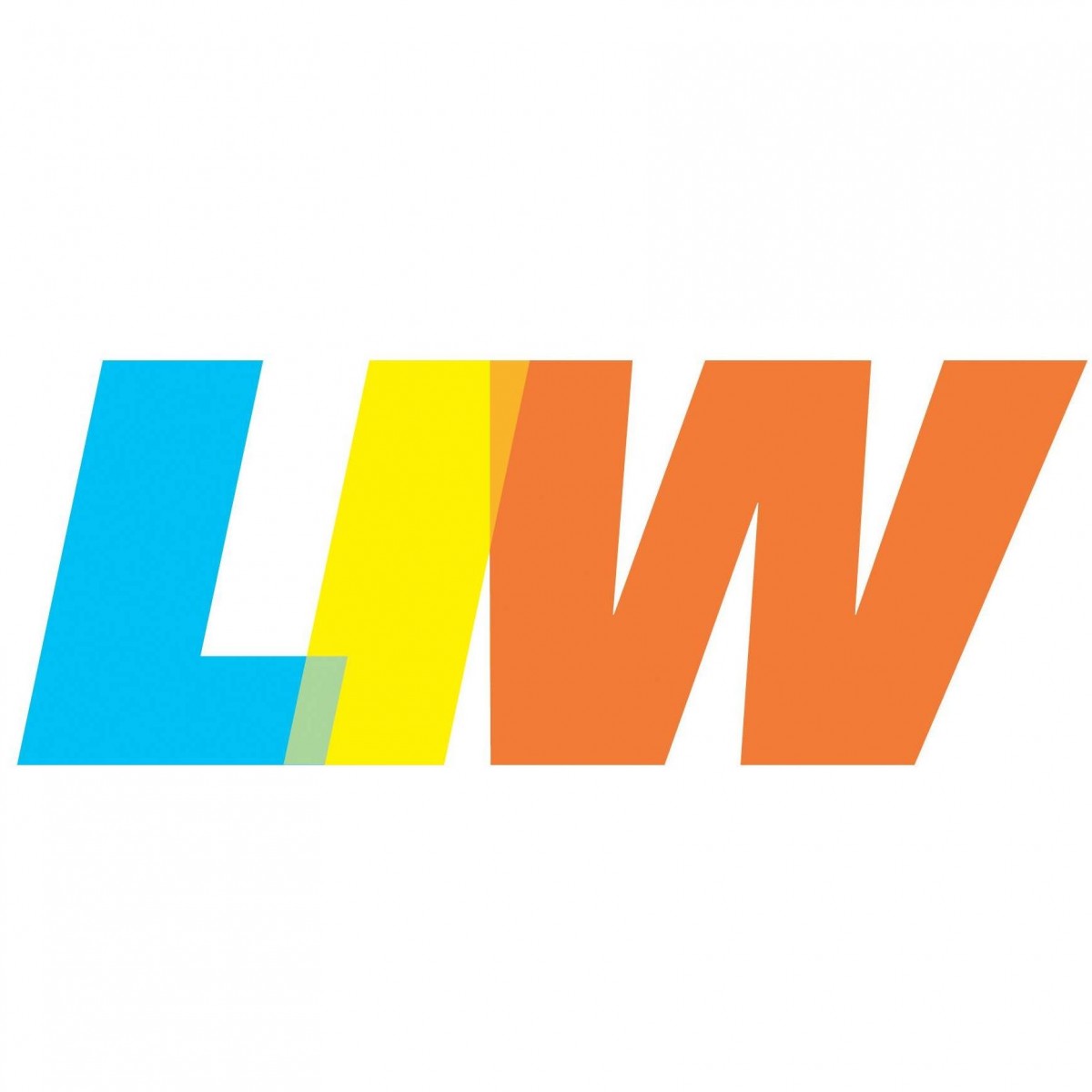 Help From A Nutritionista by Joseph Catron

In an age where relationship statuses are all the rage, “it’s complicated” might best describe a person’s relationship with food, at least according to Nutrish Mish founder Michelle Blum, 28.

Blum, has been a nutritionist since college and started her company five years ago. What inspired her, she said, was a common problem among dieters.

“I noticed a huge disconnect between what we want to eat and what we’re supposed to eat,” Blum said. “I wanted to create something that helps people lose weight, and I wanted to really change the way people think about food.”

Nutrish Mish has five offices across Long Island and three in Nassau County, including locations in Farmingdale, Bethpage and Floral Park. A client’s initial consultation is free and is used to allow a nutritionist to provide a full body composition analysis, an explanation of the client’s nutritional problems and food suggestions. From there the nutritionist creates a “path” towards a healthy lifestyle. Blum believes Nutrish Mish is unique from other nutritionist companies because of its focus on the needs of its individual clients.

“I think we deal with all problems,” she said. “A lot of other places are about having people eat less, but that’s not always a problem for everyone. We’re not one-dimensional. We tailor it based on the individual, and there’s one-on-one accountability.”

Part of that one-on-one accountability, according to Blum, entails remaining candid with clients about how reachable their goals are and how long the process will take. While some dieters seek a product or service that will work instantaneously, Blum says no one should expect to find that in her office—or anywhere else.

“There really is no miracle cure,” she said. “We have accelerated progress. We have a way to do it quicker. One of the things we do is figure out a time frame and make [clients] understand what’s realistic.”

On the company’s website, www.nutrishmish.com, one of the taglines is “change your relationship with food.” According to Blum, many of her clients struggle to eat the proper amount for their bodies, often aiming too low or too high. It is for this reason that Blum places so much emphasis on avoiding a paint-by-numbers approach; one of the other taglines on Nutrish Mish’s website is “never diet again.”

“I think people try to do too much. They don’t eat well, they start a diet and its zero to 60, such a dramatic jump, that nothing sticks,” Blum said, before adding that the opposite is also true. “A lot of people aren’t eating enough. You could do the same damage to your body as when you eat too much. We have kids come in who want to start with good habits. I love that, the opportunity to start them off right.”

Blum says the ultimate goal is to be both truthful and encouraging with her clients. She even refers to the company’s staff as “nutritionistas,” a term that, according to Nutrish Mish’s website, refers to people who are “food relationship experts whose passion and knowledge of nutrition is contagious.”

“A regular nutritionist is going to tell you what looks good on paper, but it’s not always functional,” Blum said. “One of the most important things is that we [hold sessions] every week. The way we break things down, we go out of our way to create that path.”