A Guide to Your Healthiest Pumpkin Season Yet! 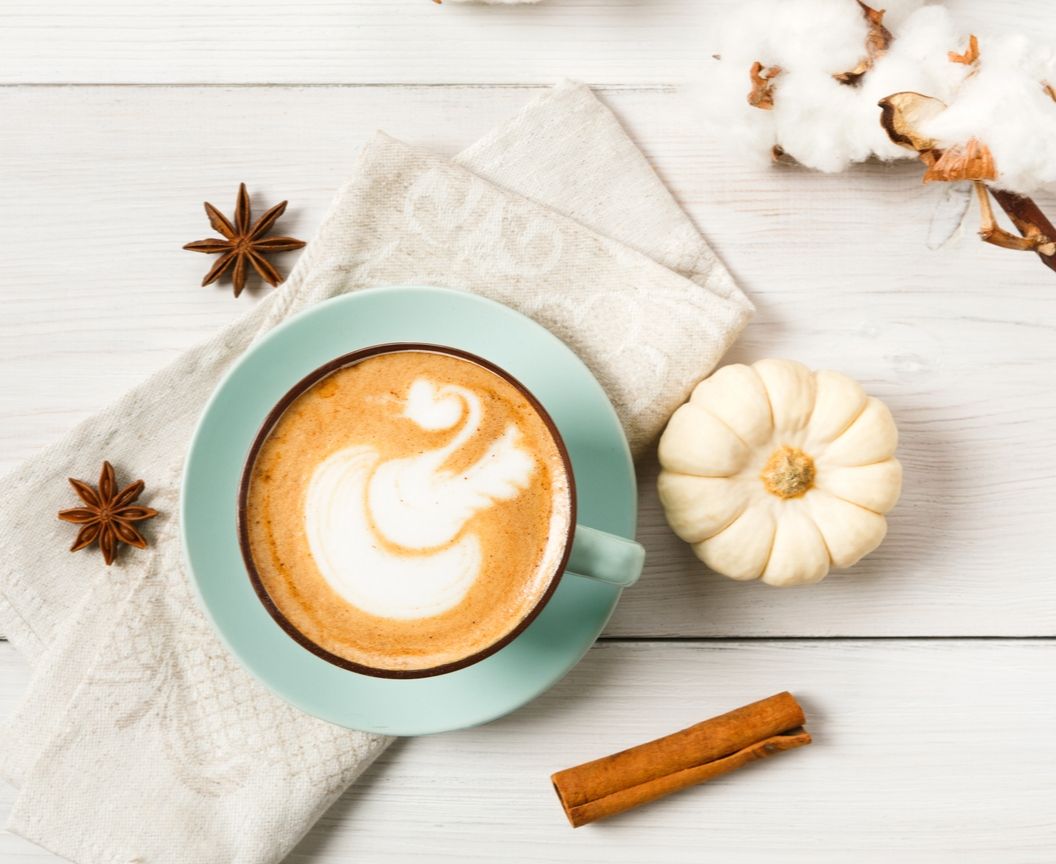 Pumpkin Spice season is upon us! October is national pumpkin month, and October 1st is National PUMPKIN SPICE DAY! What a perfect excuse to justify your pumpkin spice addiction!

What is pumpkin "spice" anyway? Pumpkin "spice" refers to the flavorful spices traditionally found in pumpkin spice flavored goods. This spice mix features a warm blend of seasonal flavors like cinnamon, nutmeg, cloves, and ginger that lend a complex sweetness to basically anything you put it in.

Conveniently, you don't even have to purchase these spices separately! You can find "pumpkin pie spice" in pretty much any grocery store that blends the spices in the perfect ratio. Here's the spice on the ingredients found in pumpkin spice:

Cinnamon is one of the healthiest and most naturally sweet spices on the planet. It can lower blood sugar levels, reduce heart disease risk factors, and has a host of other impressive health benefits. It is high in a substance called cinnamaldehyde (say that 10 times fast), which is responsible for most of the health benefits.Cinnamon contains large amounts of highly potent polyphenol antioxidants.

Nutmeg contains an incredible array of nutrients such as manganese, copper, magnesium, and antioxidants. It also contains volatile oils that can help soothe and stimulate the brain, act as a natural antidepressant, relieve pain in the muscles, joints, or teeth, as well as soothe gas.

Ginger has powerful anti-inflammatory and antioxidant effects, and is popularly known for its anti-nausea and stomach soothing effects.

This time of year you'll find pumpkin spice flavored anything. What's even more fun is that you can healthily include pumpkin spice to everything from your morning coffee all the way to your dinner. Here's just a few ideas of everyday foods you can pumpkin spice-ify:

Make a healthy version of a pumpkin spice latte! All the good flavors, but no artificial colors or flavors here!

In a saucepan over medium heat, mix together the milk and pumpkin until warm and blended. Stir in your spices, vanilla, and sweetener and then blend in a blender until foamy. Pour your coffee into a large mug and then pour the pumpkin spice milk mixture over the coffee. Enjoy!

Adding pumpkin to soup is a great way to add tons of vitamins, minerals, and creamy texture. The flavor of pumpkin itself isn't much, but that means you can really play around with any flavors you like. Pumpkin puree makes for a great soup base, addition to chili, or for a creamy pasta sauce base. Try taking your favorite chili recipe and replacing some of the tomato sauce with pumpkin puree, and add in some pumpkin pie spice along with your usual chili spices. You'll be amazed at how the flavors come together to make a warm, comforting autumn chili. Also try adding some pumpkin to mac & cheese sauce. Game changer.

Add a few tablespoons of pumpkin puree with pumpkin pie spice to your oats to get some extra nutrients and amazing flavors. Sweeten with stevia to taste and top with some almond butter or walnuts. AMAZING! 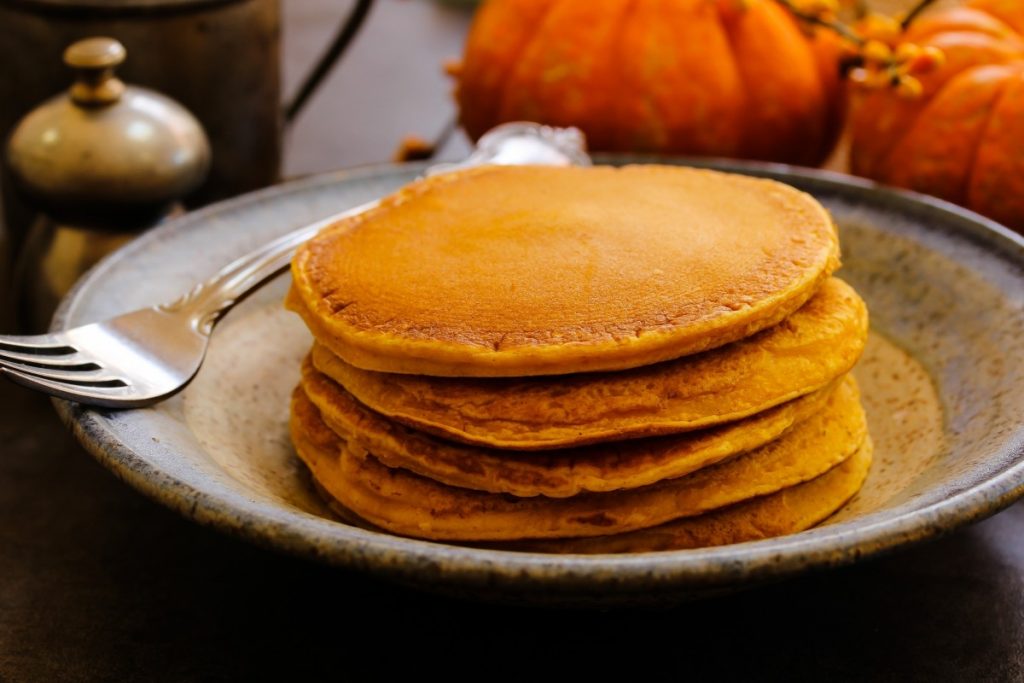 Pumpkin not only adds a great texture to smoothies, but you can make a pumpkin spice latte themed smoothie! 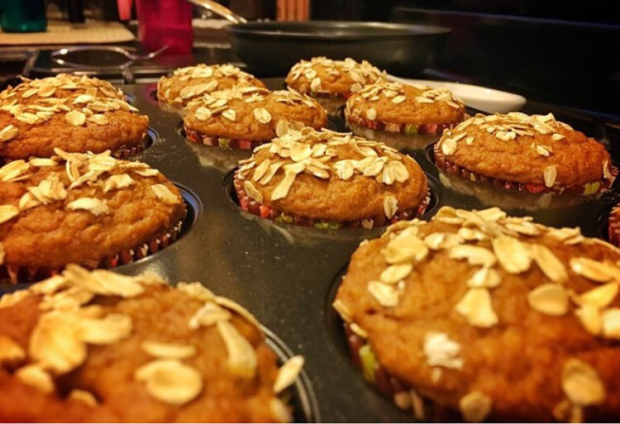 Directions:
1. Preheat oven to 350F and line a muffin tin
2. In a large bowl, combine flour, baking soda, cinnamon, nutmeg, pumpkin pie spice, and salt.
3. In a separate bowl, whisk together egg whites and sugar, add pumpkin, applesauce, and yogurt. Whisk until well combined.
4. Form a well in the center of the flour mixture and gradually add wet mixture. Mix it all together until combined, don’t over mix!
5. fill muffin tins a little more than half way and sprinkle oats (or chocolate chips) on top of each muffin. Bake for 20-25 minutes!